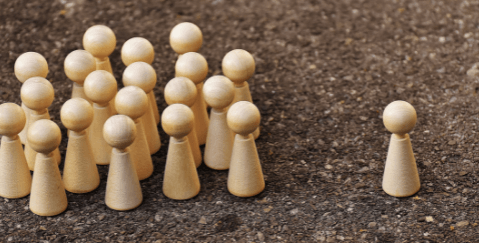 Christ Church College in Oxford has just settled a matter that has run for three and a half years to get its Dean, Very Reverend Martyn Percy, to leave his post. This case highlights the risks of not dealing promptly with workplace disputes.

The matter started following a dispute in 2017 over Percy’s pay and his efforts to reform the college’s governance including reviewing pay scales and safeguarding policies and him asking for job descriptions of senior academics.

In 2018 as a result of that dispute he was suspended after being accused of behaviour of an ‘immoral, scandalous or disgraceful nature’, which was the wording of the College’s statutes under which a Dean can be removed.

The College instructed Sir Andrew Smith, a retired high court judge, to chair an internal confidential tribunal on the dispute. After an 11 day hearing behind closed doors in June 2019, Smith dismissed all 27 complaints against Percy and ordered his reinstatement. However, his did not resolve matters.

In October 2020 the Dean was accused of touching someone’s hair after morning prayers and this allegation of sexual harassment added to the list of outstanding matters.

Following a mediation, and in return for what was described as ‘a substantial sum’, the allegation of sexual harassment has been settled, and an employment tribunal scheduled for next year will not go ahead. Percy has agreed to leave in April.

This process has been expensive and damaging for the College. Estimates vary but some reports have said that the total costs of the matter, including the settlement, the reimbursement of Percy’s legal costs and cancelled bequests and donations to the College may be approximately £20 million in total.

In December, Lord Patten, the Chancellor of Oxford University, said the “protracted and ongoing dispute” was damaging the University’s reputation. In 2020, the Charity Commission also said the dispute was “damaging to the reputation of [the College], and affecting its ability to govern itself”.

How Can You Avoid Similar Conflict?

One of the reasons this happened relates to the complex governance structures of Christ Church, which is both a college and a cathedral. The College is run by a governing body but there is also a small but powerful group of academics known as ‘censors’ who wield significant amounts of power.

A number of our clients, particularly the older independent schools, have complex governance structures and we have found that those can tend to lead to disputes becoming protracted. This can in turn lead to multiple layers of appeals and having many different voices and views often adds to the length and complexity of matters.

This case is a reminder to review how you manage your employees. You ideally want to aim for a simple, streamlined process. I once attended a disciplinary hearing for a client and thanks to their constitution, the panel was 100 people, as you can imagine that was never going to go well.

The other lesson is the use of mediation, which enabled the Christ Church College situation to eventually be resolved. With hindsight, it may have been more cost effective and less damaging to have had a mediation session at a much earlier stage. That echoes one of the regular themes of our investigations, problems that have been left to fester for a lengthy period rarely get better on their own. Bringing in someone to at least facilitate a conversation can help avoid a lot of problems.

Our experienced HR consultants, including a qualified mediator, can work with you to help to diffuse conflicts in your workplace. Please get in touch with Simon Martin in our team on 07384 813 076 for more information. 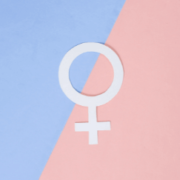 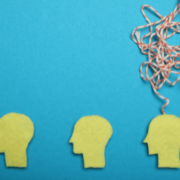 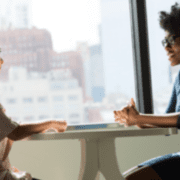 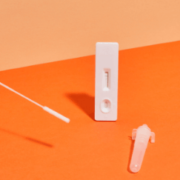 Long COVID – How Can Employers Best Support and Manage Staff? 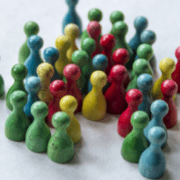 IR35 Back in the News Thanks to Adrian Chiles

‘Flexi-Job’ Apprenticeships to Offer More Flexibility for Emplo...
Scroll to top
We use cookies on our website to give you the most relevant experience by remembering your preferences and repeat visits. By clicking “Accept”, you consent to the use of ALL the cookies.
You may also opt in/out of individual cookies by using the settings option.
Accept Reject Settings Cookie Policy
Manage consent