Employment : What’s new in 2018, after 2017, a significant year for employers and employees, with the Taylor Review and the Supreme Court’s ruling on tribunal fees taking centre stage.

Employment status will continue to be a hot topic in 2018, with individuals designated as self-employed by their employer seeking the protections offered by worker or employment status. We expect the Government to provide a response to the Taylor Review on modern employment practices and this is likely to impact those working in a gig economy industry.

The ECJ’s decision that workers who are wrongly informed they are not entitled to holiday pay can carry holiday rights over indefinitely and also be paid in lieu for any untaken holiday during their entire period of employment on termination. A Court of Appeal decision will be highly relevant to those who have been classified as self-employed during a contract but are then subsequently shown to be workers or employees.

In April, the first of the mandatory gender pay gap reports for large private and voluntary sector employers will be due. This follows the obligation on large employers to publish an annual report containing data on their gender pay gap, which was introduced last year. Public sector employers that fall within the remit must report by 30 March 2018.

Of course we will also see the introduction on 25 May 2018 of the new EU General Data Protection Regulation (GDPR) which covers a host of changes in regulations regarding the collection and holding of personal data. Some of the considerations include, but are not limited to:

Get in touch with us to discuss your current and future employment challenges. We’d be delighted to help. 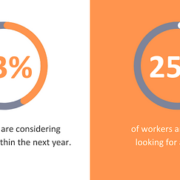 Surviving the Great Resignation – How Can Your Business Recognise and Retain Staff? 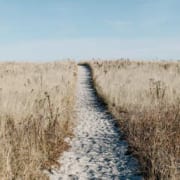 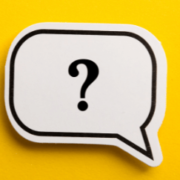 Is It ‘Just Banter’? How Do You Draw the Line in Your Workplace? 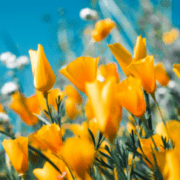 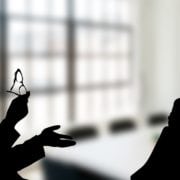 How to Manage Employee Underperformance 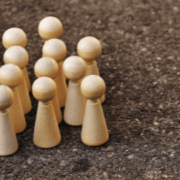 Handling Difficult Conversations
Scroll to top
We use cookies on our website to give you the most relevant experience by remembering your preferences and repeat visits. By clicking “Accept”, you consent to the use of ALL the cookies.
You may also opt in/out of individual cookies by using the settings option.
Accept Reject Settings Cookie Policy
Manage consent