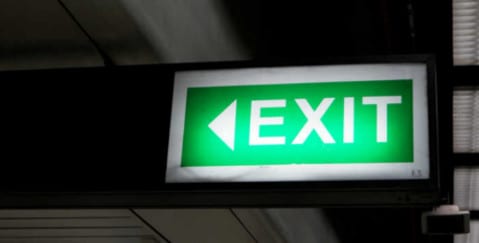 An NHS Trust was taken to court, after the claimant seeks a temporary injunction following her suspension from duties.

In the recent case of Harrison v Barking, Havering and Redbridge University Hospitals NHS Trust, an employee successfully argued that her suspension was unreasonable. The court ordered a mandatory interim injunction allowing her to resume the majority of her normal duties at work.

The claimant is the Deputy Head of Legal Services for an NHS Trust and was suspended following concerns about her handling of a clinical negligence case. She had not previously received criticism of her casework. Following her suspension, she was diagnosed with stress and prescribed anti-depressant medication. She had not previously suffered from mental health issues.

The Trust advised that the claimant could return to work on restricted duties. She refused, as she claimed this was a demotion and contrary to medical advice, that returning to full duties would improve her health. She was then suspended again for refusing to obey an instruction.

The claimant sought an interim injunction permitting her to perform the majority of her normal duties autonomously whilst the Trust’s investigation was carried out.

Was This Suspension Reasonable?

In considering the application for a temporary injunction, the court needed to consider whether the claimant had an arguable case that the Trust’s actions amounted to a breach of the implied duty of trust and confidence.

The court concluded that there was a strongly arguable case on the following grounds:

What Can You Learn From This?

This case is an important reminder for employers to carefully consider whether suspension is an appropriate action in the circumstances. Suspensions should usually be a last resort and not a knee-jerk response.

In circumstances where an employer considers that suspension is a reasonable action, careful consideration should be given to ensure the decision is proportionate. There must be proper reasons given and sufficient supporting evidence to support that decision making.